Intensive driving courses in the WAKEFIELD area for all ages & abilities

Our highly qualified patient and friendly driving instructors will make learning to drive a pleasure. Giving you the skills and confidence to pass your driving test in Wakefield at the first attempt! And as our name implies, all your driving tuition will be on a personal, one to one basis.

Our primary aim is to enable you to pass your driving test at the first time of asking. One2One Driving School have been providing crash course driving lessons for over 16 years and we have one of the highest Pass Rates for intensive driving courses in the Wakefield area.

About intensive driving courses in Wakefield & your next step…

You will generally undertake the same training as you would with a longer series of conventional driving lessons with any Wakefield based driving school, but your intensive course can be tailored to focus on the areas of your driving skills that you’re least proficient with.

Your course will be with a local Wakefield based instructor who knows the area & roads very well, and he/she will agree with you how best to maximise your course hours. Intensive driving courses, intensive lessons available in All WF Postcode Areas (Wakefield) and all surrounding areas. Fully qualified driving instructors. All WF Postcode Areas (Wakefield). Towns covered are Pontefract, Wakefield & Heckmondwike. 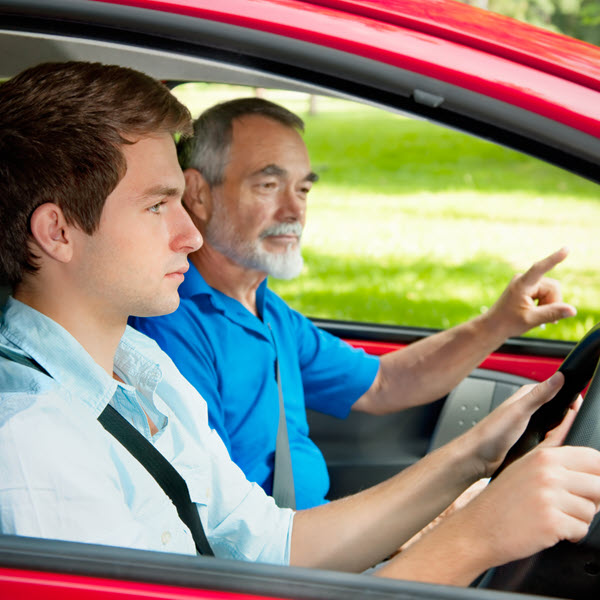 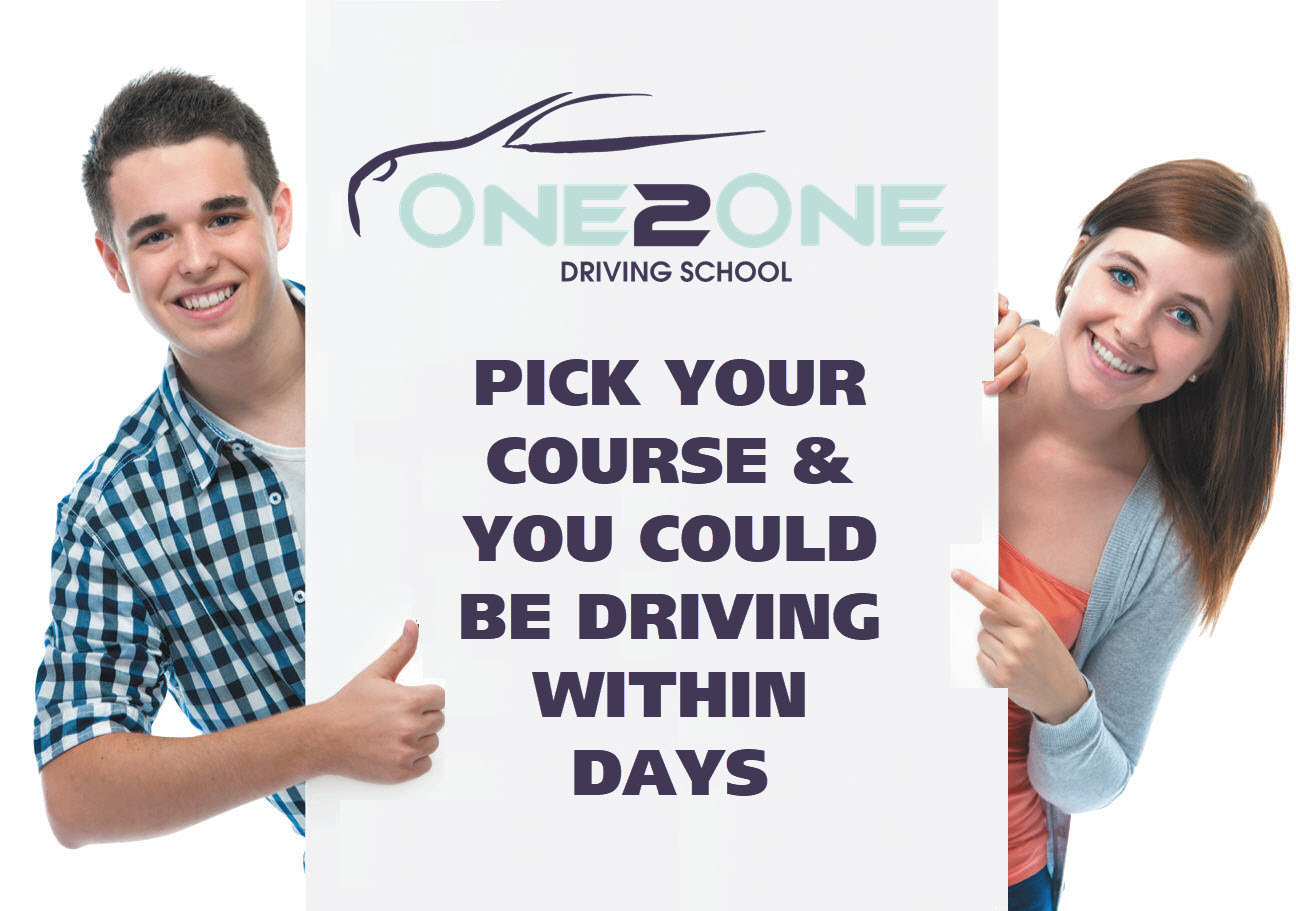 We also do (7 day+) guaranteed pass courses in Wakefield!